Roll: Boulder Smash! is a mobile game that I directed for All Things Media. Released in 2013, the game was well received by users and critics, with a 4.5 star rating on the app store.  It is an accelerometer controlled cacophony of silliness. 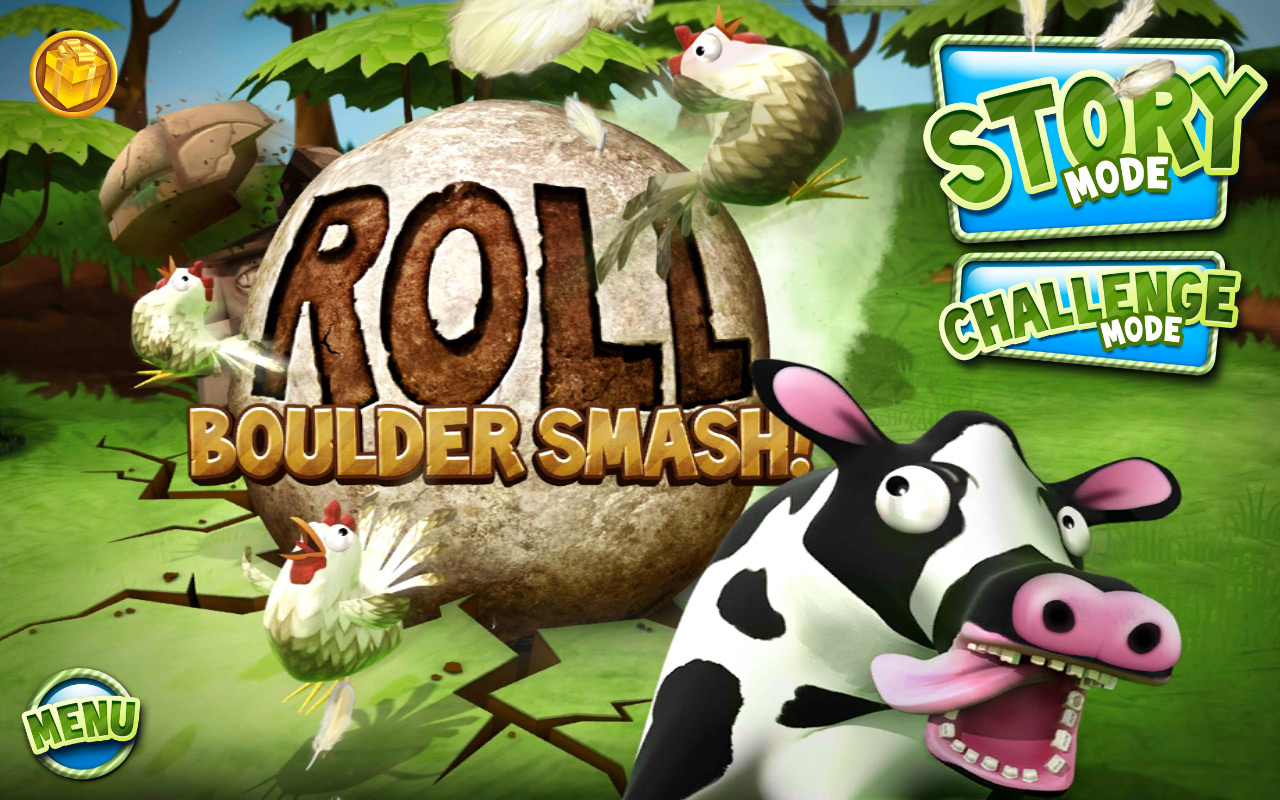 Throughout the creation of the game’s content, I led a team of artists, 3D animators, and programmers.  We ultimately launched the app with 3 distinct worlds, 9 large explorable levels, and 60 small ‘challenge’ boards.   Players are able to roll their way through green jungle underbrush, snowy viking fortifications, and zombie filled western expanses. 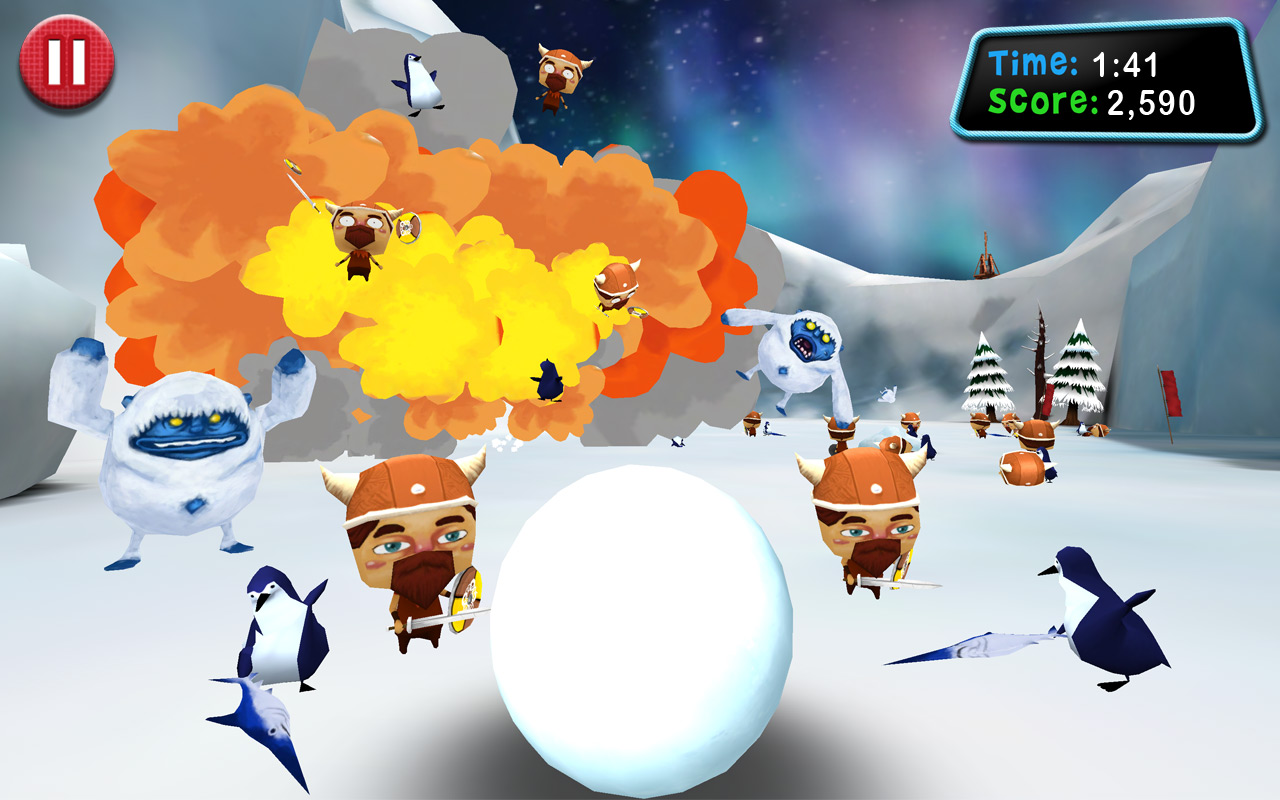 As our company’s first foray into original content, we underwent a steep learning curve during development. We got our programmers up to speed on the Unity engine, and learning to successfully and efficiently create content so that it would run on even first generation iPads with limited RAM. 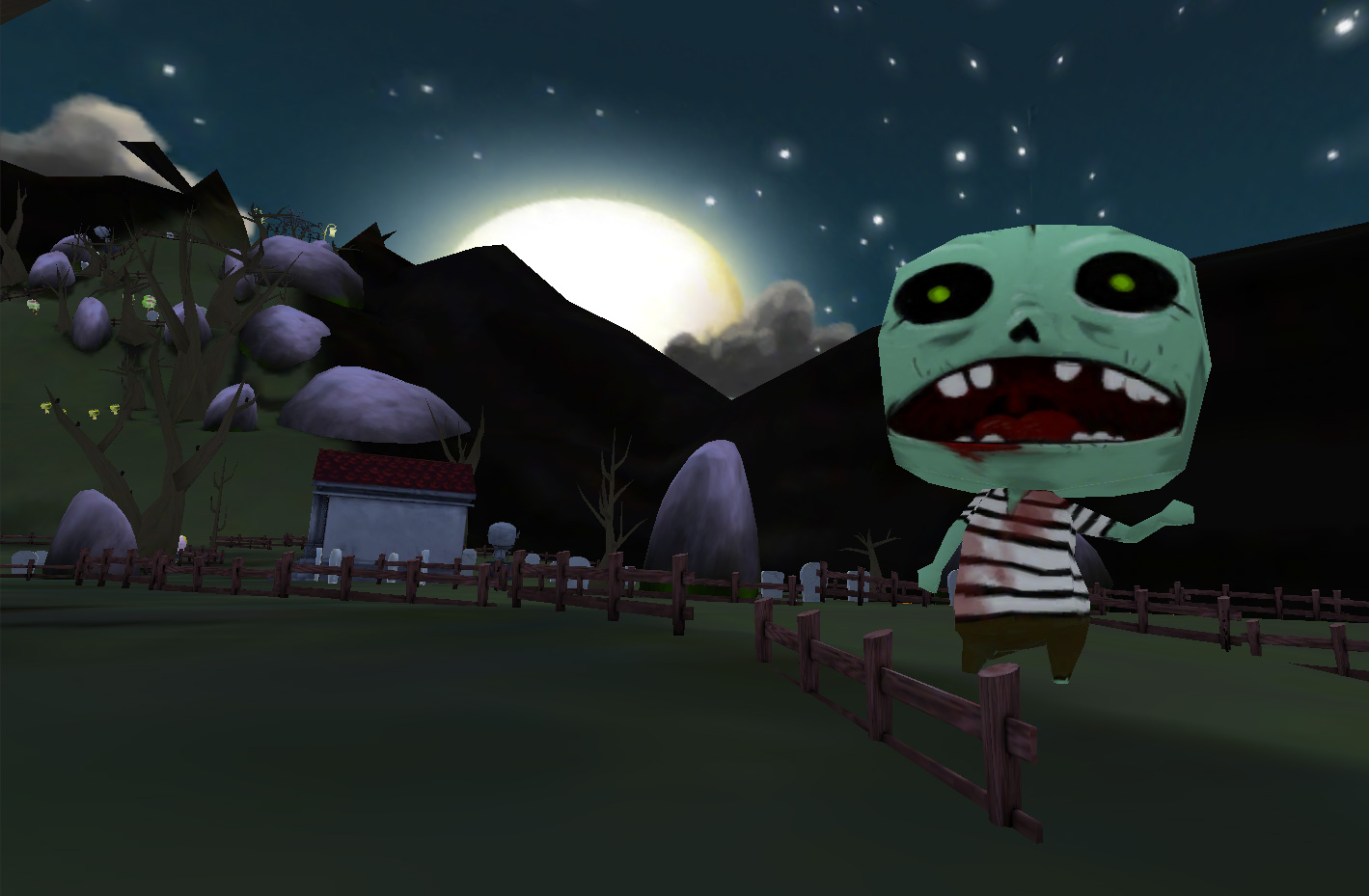 You can find out more about the game here: atmgames.com/roll/